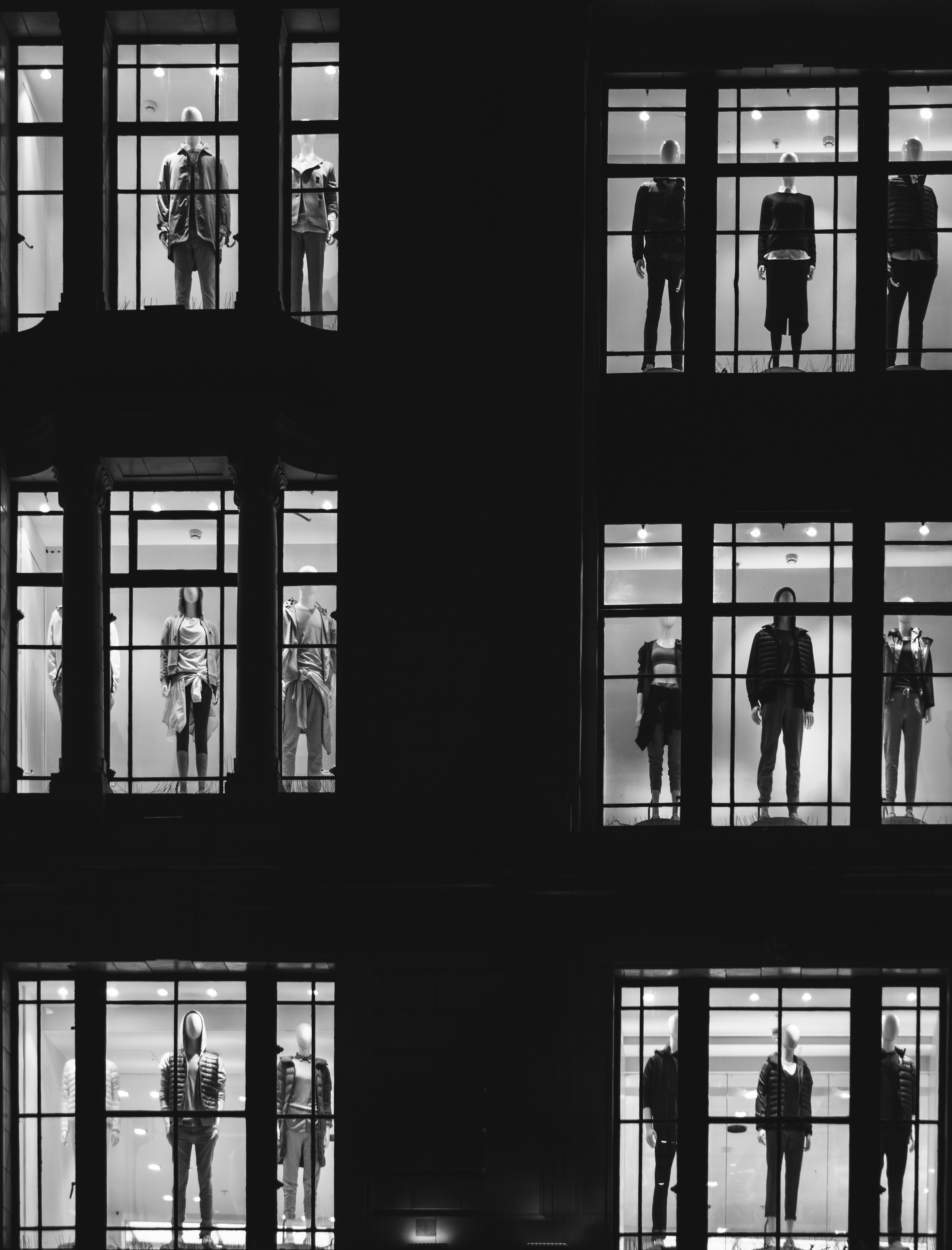 Each boasts an enviable reputation for showcasing the latest, greatest and most innovative trends, but out of Paris, London and Milan, which can claim to be the most sustainable?

Has the fashion industry historically paid an enormous amount of attention to its environmental impact? No. But times are changing and as ever, those within the sector need to be seen to be making the right moves and aligning with societal spotlights. Now that sustainability has become more than just a buzzword or a cynical alignment for monetary benefit, the fashion industry has no option but to fall in line and address the wasteful elephant in the room.

Naturally, the fact that fashion weeks are designed to capture consumer imaginations as to what they will be wearing in the season ahead, reusing, rewearing and recycling are not always high on the agenda. But the cities that host these events still have a responsibility to make sustainability accessible. Just as designer trends filter down through various buying cycles until they reach the high street, these opulent capitals need to set the example, so what are Paris, London and Milan doing and which is the best environmental ally? 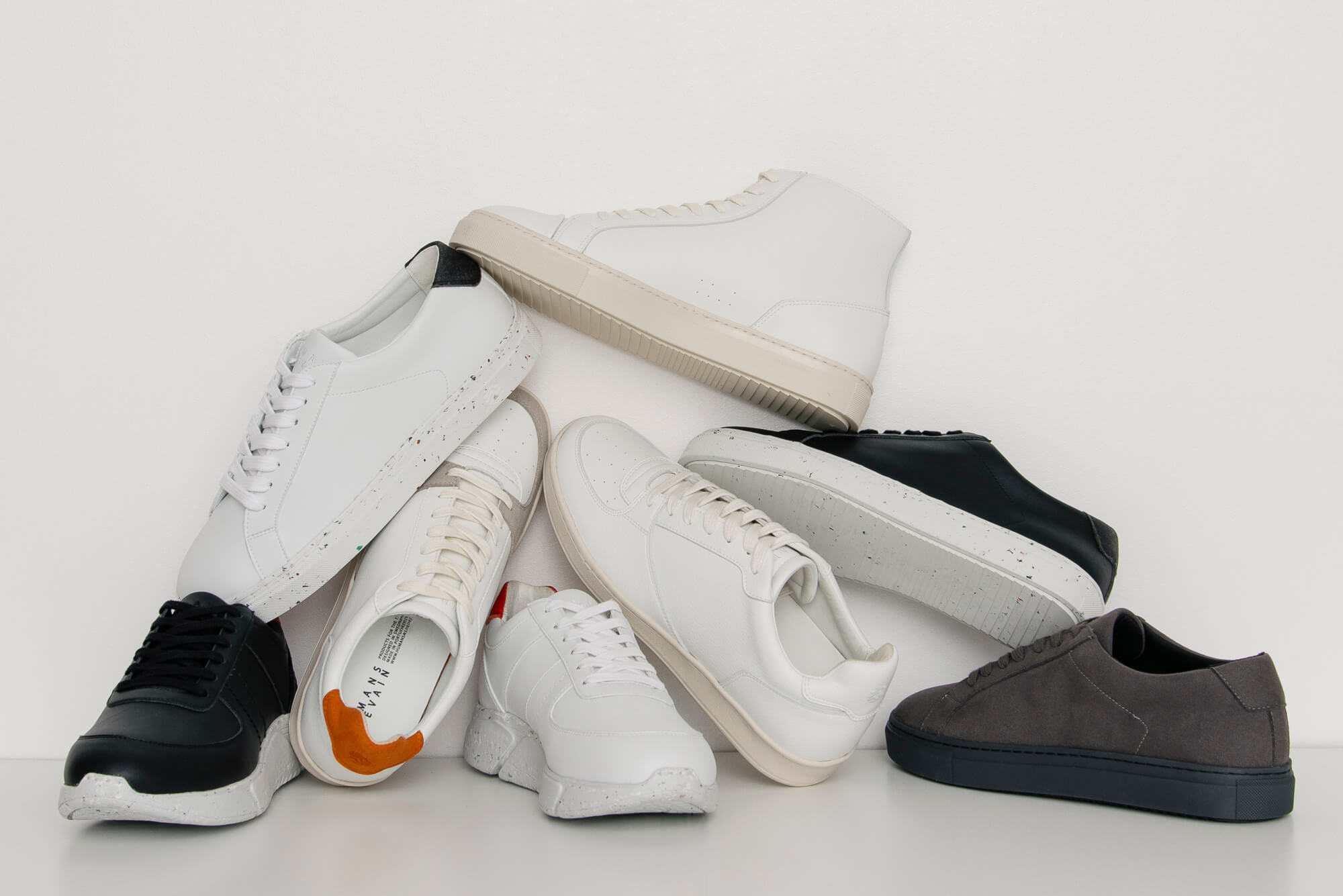 On paper, Paris is making serious inroads into ethical production methodologies. Announcing its desire to become the world’s most sustainable fashion capital, through the ‘Paris Good Fashion’ operation, pressure will be placed on designers to showcase considered clothing. Every facet of the design and manufacturing process will come under scrutiny, from the sourcing of fabrics to labour and the recyclable potential at end-of-life. Including a metric to track circular economy adoption is an interesting move and one that has surprised many.

Claiming that it is the younger generation of consumers who are driving the call for transparency and thoughtfulness, the initiative aims to have demonstrable success by 2024.

Not to be outdone, London has also significantly upped its game with regards to embracing environmental targets. That’s not to say that steps weren’t already being taken. With a Centre for Sustainable Fashion already operational in the London College of Fashion, the mistakes of the past are already being examined within an educational framework, causing a significant increase in the number of graduating designers choosing to specialise in low-impact garment making.

It’s also worth noting that London Fashion Week has launched a specifically sustainable show and is featuring vital conversations around the topic. London seems to be taking a more educational tack, which is interesting and potentially a more long-term game plan.

The Italian Chamber of Fashion has announced significant sustainability goals for 2025, but that hasn’t created a clamour to get onboard, at least not from the bigger design houses in the country. Smaller, independent labels, however, have taken the message to heart, seeking new and innovative ways to shed harmful traditional materials and practices in favour of more egalitarian options. Though most brands do now have a green aspect to their operation, many still have a long way to go, especially in regards to waste. All this being said, there has been one major development.

In 2020, Milan played host to its first ever all-sustainable fashion show. Themes included waste reduction, transparency, circular economy adoption and fabric innovation. It was an enormous step forward but it was populated by designers who already had a penchant for eco initiatives and startups. The problem here is that the big fashion houses are dragging their, perfectly decked out, feet.

So, which of the three is the most sustainable? It’s hard to call. Paris is making a lot of noise about its ambitions but not signposting much in the way of measurable targets or compliance factors. London seems to be trying to drive the message into the designers of the future, meaning that existing ones are still reluctant to change their approach and Milan is putting on a good show but not navigating systemic change from the top down.

As ever, it seems to be a case of every country doing a little, but if they all came together and embraced everything at once, real change could be made. For now, London takes the crown, just because it is looking to the future and empowering clothing designers to usurp the status quo as they develop. But everything in fashion is fluid, so let’s see who is doing what, next season.

This website uses cookies to improve your experience while you navigate through the website. Out of these cookies, the cookies that are categorized as necessary are stored on your browser as they are as essential for the working of basic functionalities of the website. We also use third-party cookies that help us analyze and understand how you use this website. These cookies will be stored in your browser only with your consent. You also have the option to opt-out of these cookies. But opting out of some of these cookies may have an effect on your browsing experience.
Necessary Always Enabled
Necessary cookies are absolutely essential for the website to function properly. This category only includes cookies that ensures basic functionalities and security features of the website. These cookies do not store any personal information.
Non-necessary
Any cookies that may not be particularly necessary for the website to function and is used specifically to collect user personal data via analytics, ads, other embedded contents are termed as non-necessary cookies. It is mandatory to procure user consent prior to running these cookies on your website.
SAVE & ACCEPT